Thoughtful Thursday: Making the Most of Your Talents

Something a little different today... 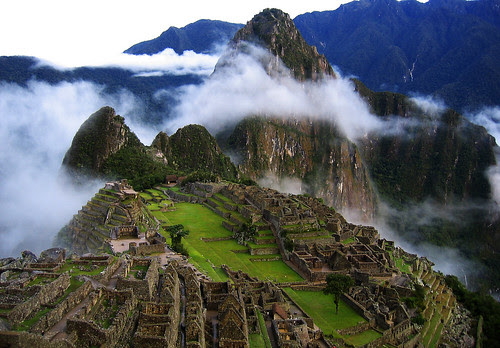 Machu Picchu Flikr: magnusvk
This past Sunday at our church was "Youth Sunday," which, as we learned, was a worship service led by high schoolers. In addition to making me feel quite old, these folks challenged me to think about "trust" in new ways.
Many of us likely recall the following parable... but I'd like to offer a refresher and humbly challenge you... regardless of your religious persuasion... to take another look at the final message and consider... are you maximining your talents?

Again, the Kingdom of Heaven can be illustrated by the story of a man going on a long trip. He called together his servants and entrusted his money to them while he was gone. He gave five bags of silver to one, two bags of silver to another, and one bag of silver to the last—dividing it in proportion to their abilities. He then left on his trip. 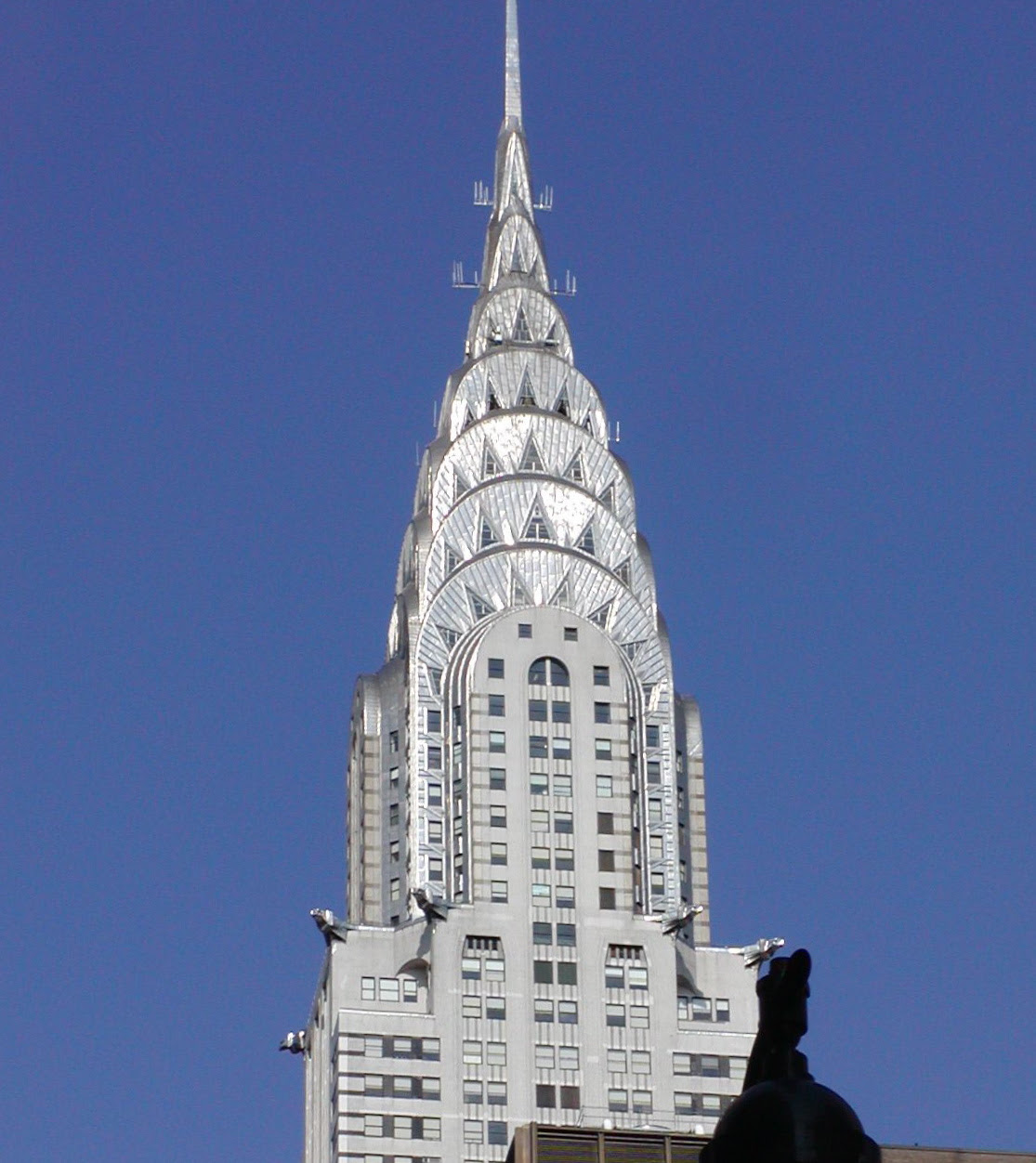 After a long time their master returned from his trip and called them to give an account of how they had used his money. The servant to whom he had entrusted the five bags of silver came forward with five more and said, ‘Master, you gave me five bags of silver to invest, and I have earned five more.’

The master was full of praise. ‘Well done, my good and faithful servant. You have been faithful in handling this small amount, so now I will give you many more responsibilities. Let’s celebrate together!' 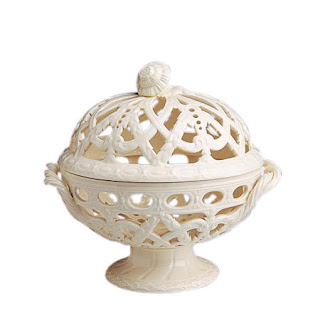 The master said, ‘Well done, my good and faithful servant. You have been faithful in handling this small amount, so now I will give you many more responsibilities. Let’s celebrate together!’ 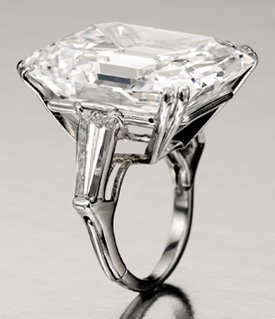 Then the servant with the one bag of silver came and said, ‘Master, I knew you were a harsh man, harvesting crops you didn’t plant and gathering crops you didn’t cultivate. I was afraid I would lose your money, so I hid it in the earth. Look, here is your money back.’
“But the master replied, ‘You wicked and lazy servant! If you knew I harvested crops I didn’t plant and gathered crops I didn’t cultivate, why didn’t you deposit my money in the bank? At least I could have gotten some interest on it.’ 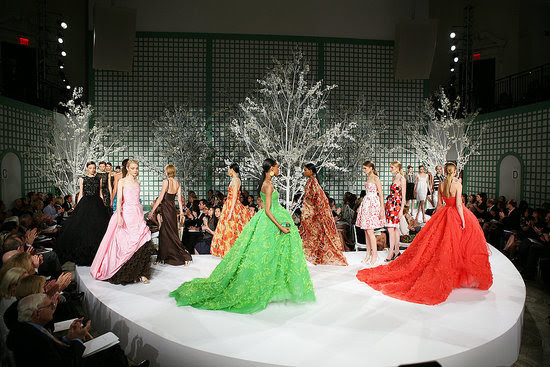 To those who use well what they are given, even more will be given, and they will have an abundance. But from those who do nothing, even what little they have will be taken away. 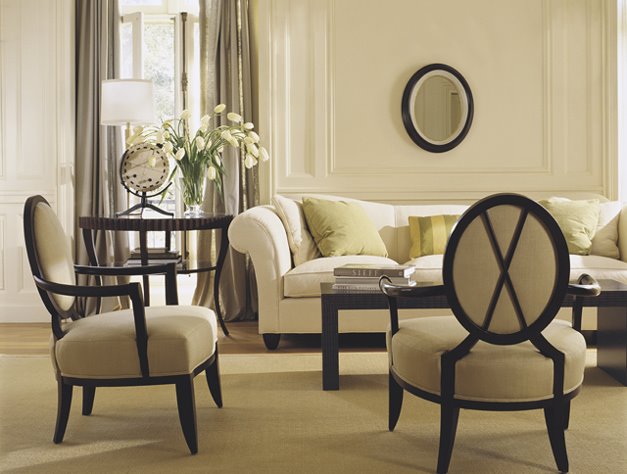 To use an overused phrase, "what would you accomploish if you weren't afraid to fail?"


I am tremendously risk-averse, but haven't really thought of that as running contrary to the charge to make the most of the gifts that I've been given. That puts it in a whole new perspective...


Posted by Southern Aspirations at 8:50 AM