Wahoowah Weekend at the Buckhead Barn 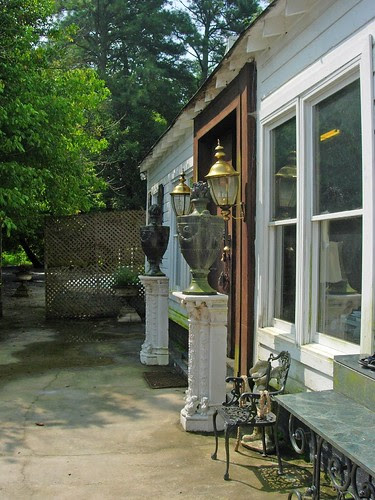 via Flikr beardenb
Happy Monday! We had a fun-filled yet productive weekend- hope y'all enjoyed yours! Saturday night, we attended the infamous Bull Roast, held annually on the weekend of the
UVA/GA Tech football game (which we won't discuss). After a few years at an indoor location, the party returned to Buckhead and was held at a great property, though one filled with lots controversy (just google Buckhead Barn).
I fell in love with the "barn" on the property (shown above) and kicked myself for not brining my camera. Very rustic on the inside- but certainly more home-like than barn-like with great candelabras, statues, etc. 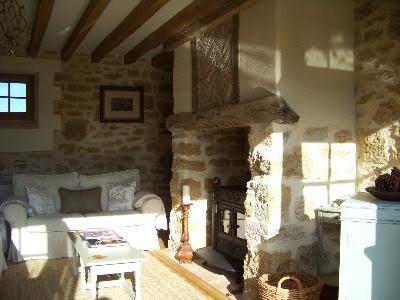 This photo is a bit more French Country than the barn, but creates a similar feel.
On a purely superficial level, one of the things I love about UVA get-togethers is the attire. Preppy guys with button-downs and blazers, or sweater vests and blazers... I think of Southern Gent or Tucker Redux. Here's a Brooks Brothers version (is it just me or is this a totally cheesy smile? 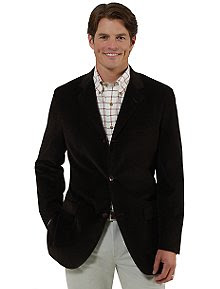 The gals are usually decked out as well- though most traded in the dresses for Fall sweaters. Several girls wore riding boots and I instantly decided I needed a pair. I was having trouble publishing my Polyvore, so enjoy Hot chocolate day by Nadi.

It was freezing outside so we very much enjoyed the couple of bonfires (only wish I had brought the right stuff for smores!) 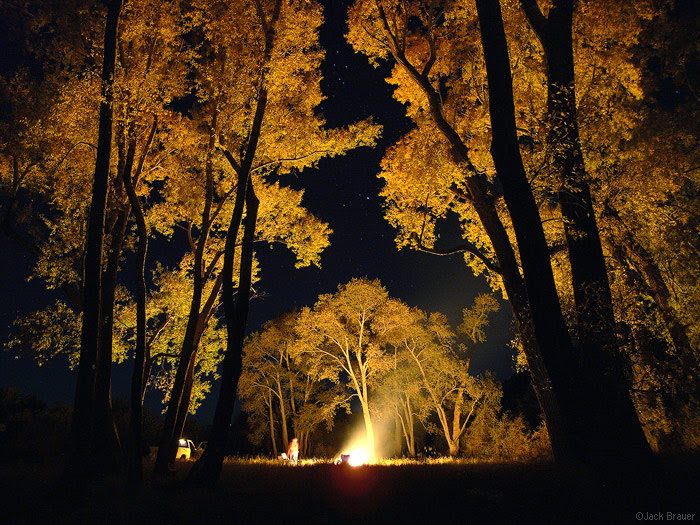 Great bonfire photo by Jack Bauer
And had fun seeing Yacht Rock, which apparently has quite a following in Atlanta. 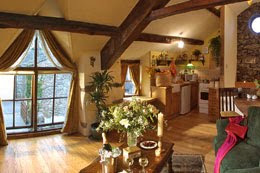 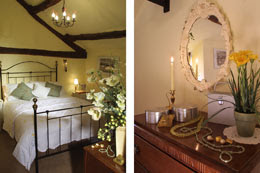 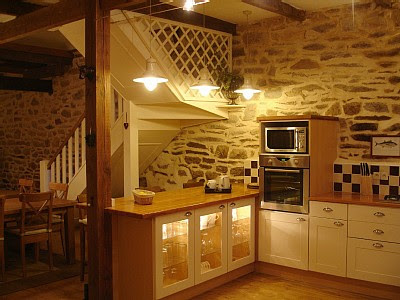 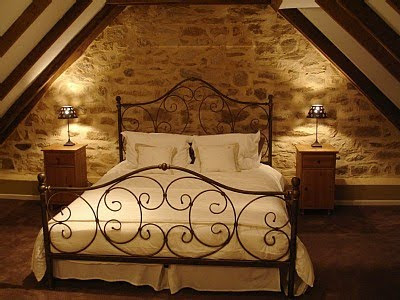 John Saladino via Katie Did 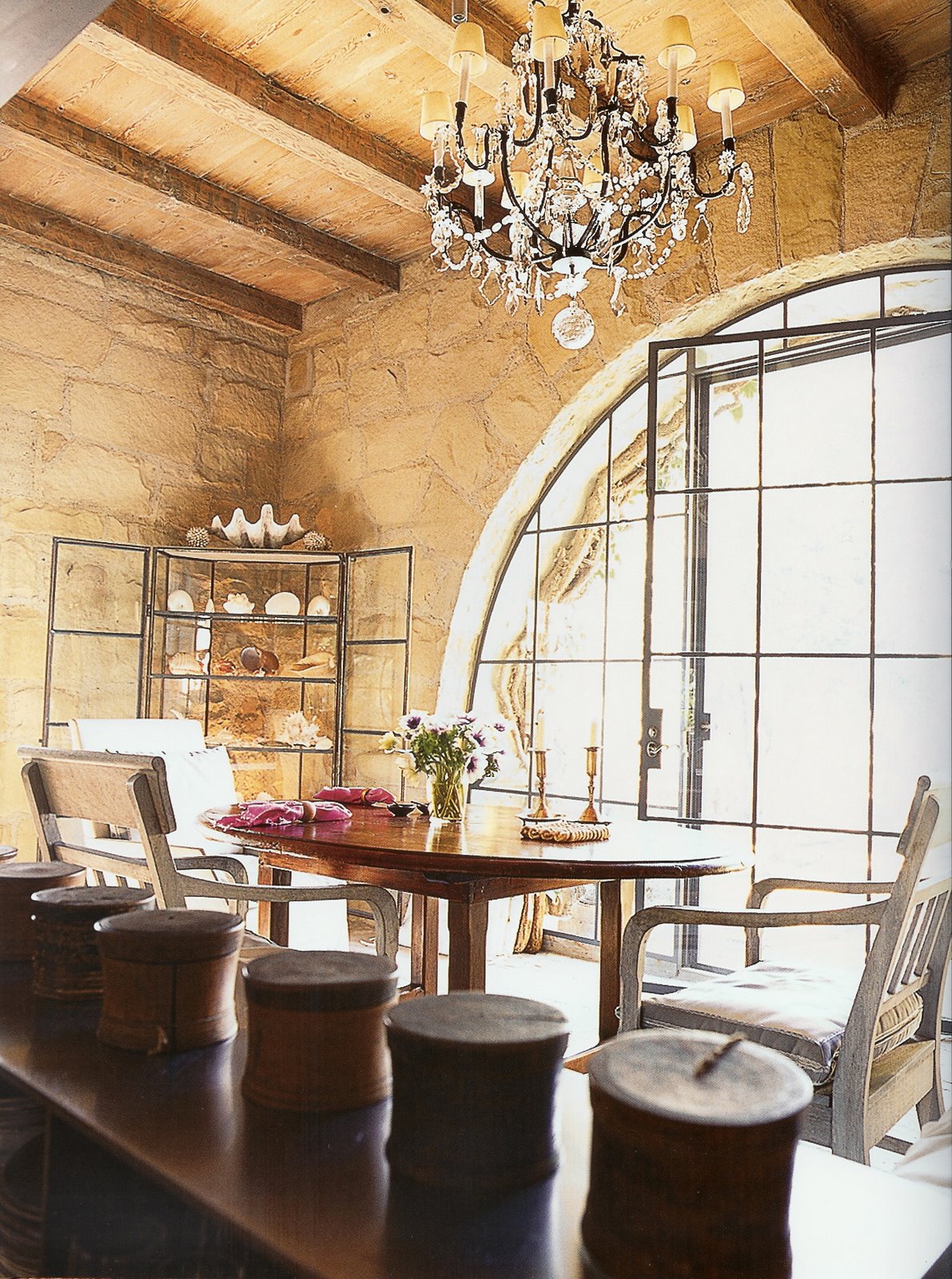 Gerald Incandela via Katie Did 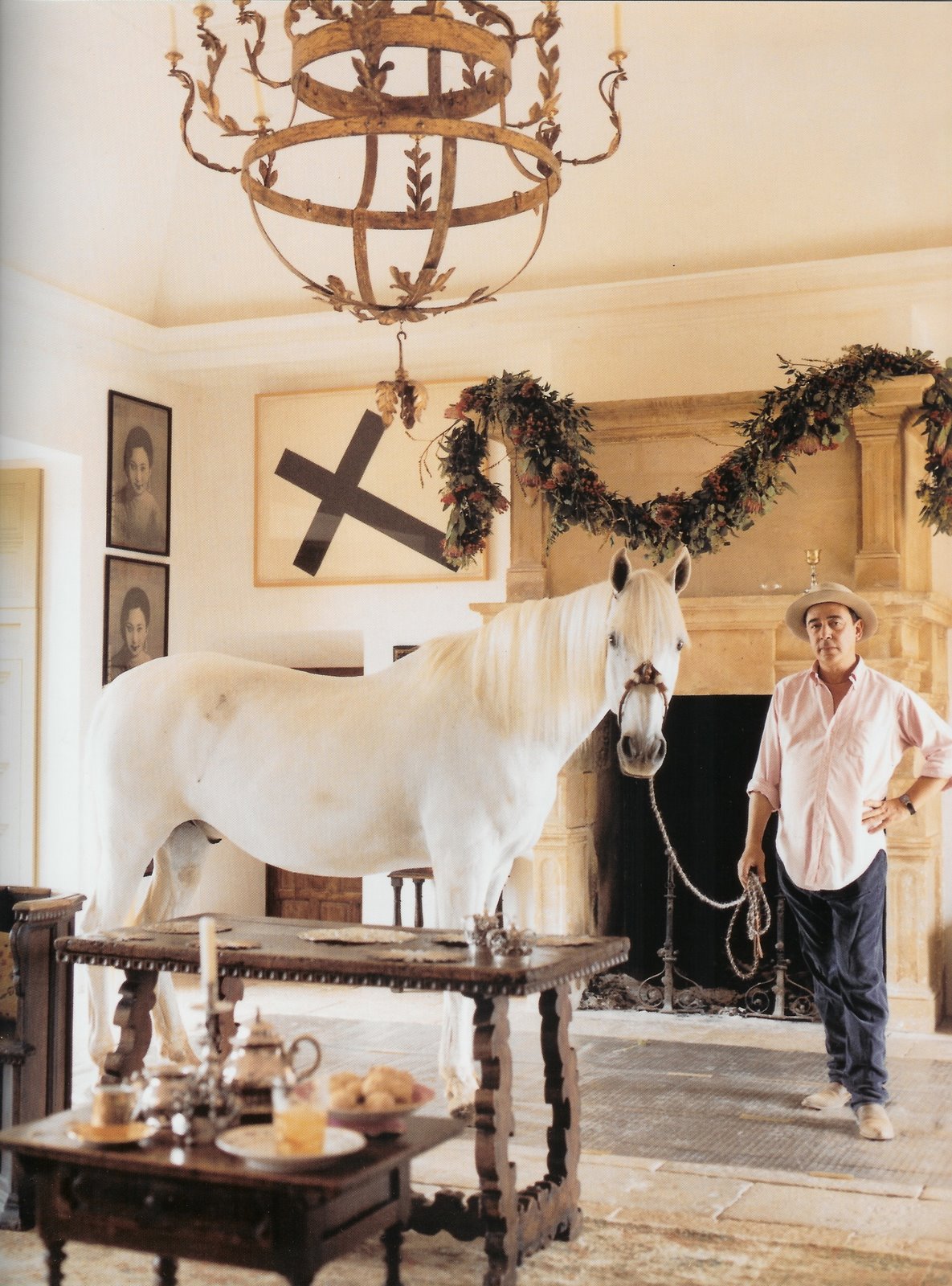 Note: the Cavaliers are the official UVA mascot, but the Wahoo has become the widely-used mascot. Several of the UVA cheers include "wahoowah."
-Emmie
Posted by Southern Aspirations at 7:16 AM