Georgia On My Mind

While I applauded Southern Living's blatant disregard of the New Year "eat healthy" on their January cover (see 35 Comfort Foods), I was admittedly disappointed in the Best of the South Rewards.

OK, I guess I can see the number one attraction with Georgia's Aquarium- a "pet project" of Bernie Marcus (co-founder of The Home Depot). While I'm not sure how I feel about aquariums and zoos (rescuing animals is one thing... holding them in captivity.... ), I will say that the aquarium is a pretty impressive site. After all, is it the world's largest aquarium.

From there, the list covers many of the usual suspects: Stone Mountain Park, The Coca-Cola Museum (yes, they are great marketers and the building is a tribute to their marketing, but really??), Underground Atlanta, and an Atlanta Braves baseball game. Given the list was for Georgia and not Atlanta, I had wished a few others made the list, like something in Savannah, 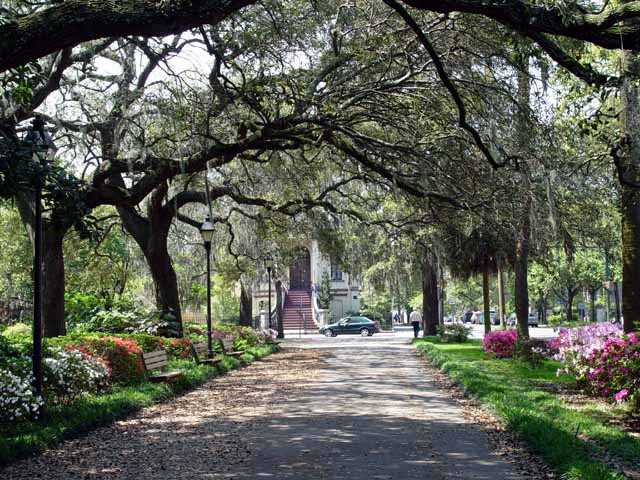 via I love Inns 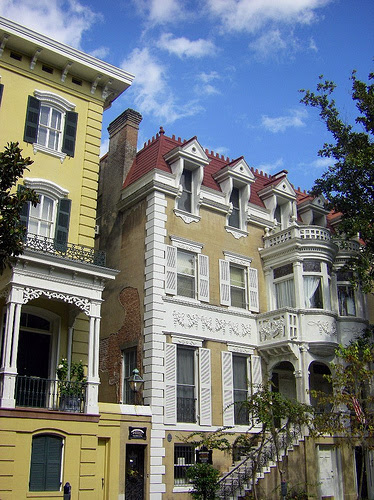 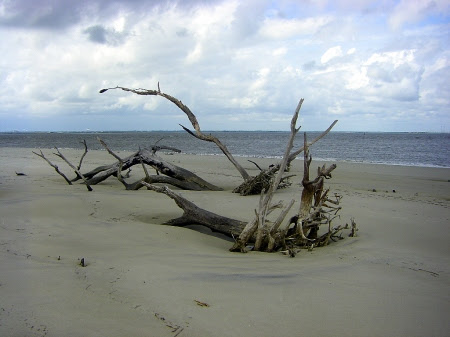 Jekyll Island Club via Gateway to the Golden Isles

via Chapman Hall Coastal
or even Helen... 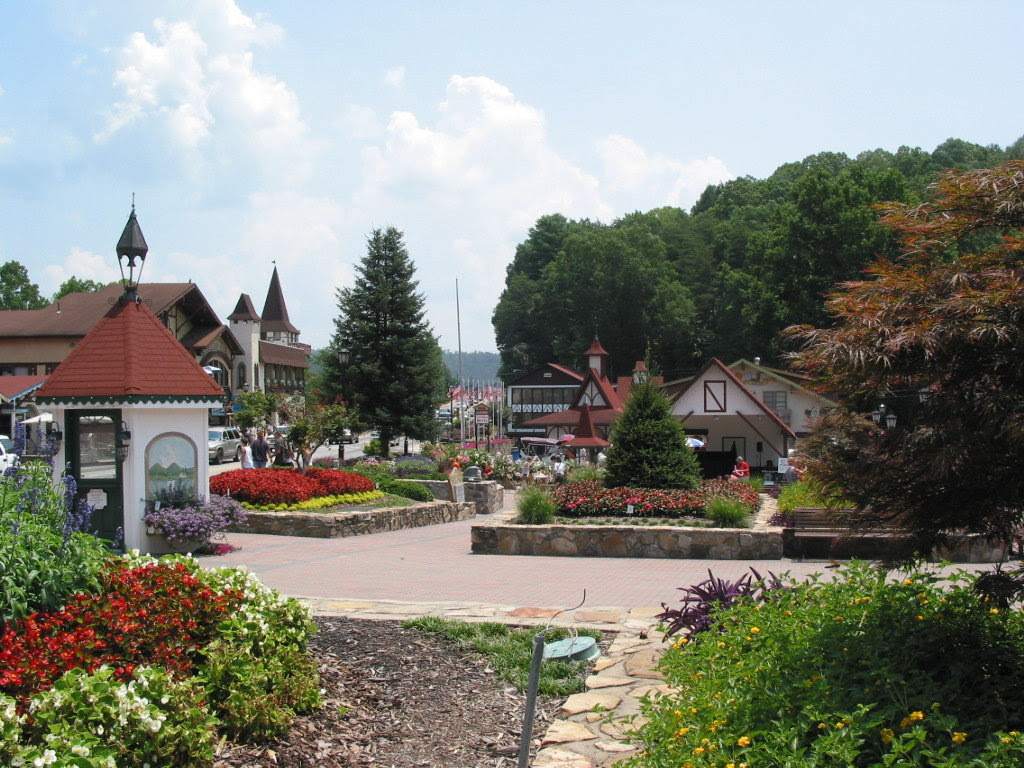 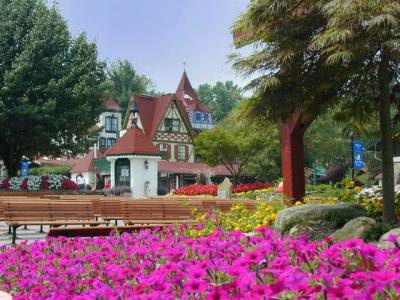 ...but maybe they are not considered attractions? Now I know that there are myriad other great attractions in Georgia than the ones I've listed, but those were first to mind.

In any event, I'd like to start highlighting some of the little "finds" I've discovered in Georgia and include independent shops, restaurants, and other businesses along the way.

Additionally, I have several girlfriends coming into town this weekend and so am thinking about all the options of things to do right here in Atlanta. I'd love to hear any suggestions you may have!

Here's to discovering your own special attraction!